The average body temperature is about 98 degrees, and when the temperature rises, we feel discomfort. Especially when there is humidity or moisture in the air, a hot day can seem 10-20 degrees hotter. Most of us find it easier to stay warm with a fire or other heating sources, but struggle to keep cool. Here are a few ways ancient civilization methods that transformed into today’s inventions.

In the Middle East, some 2000 years ago used Wind Towers to capture winds with internal blades that work to draw hot air up and out. At the same time, the wind towers would collect rainwater and the evaporation of the water would cool the captured air.

The Aztec Indians built their homes in the side of cliffs overlooking a body of water not only to shade their homes from the sun, but to take advantage of the cooling air offered by the water and air movement. Some even made shelters in caves and grottos not only for the protection from rain and snow, but for the same effect of cooling and heating relative to the ambient temperature outside. The natural cooling of the ground served to offer an early form of refrigeration.

The ancient Chinese get the credit for the invention of the first fans. They invented the idea of a bladed fan that swung from a central pivot. It was powered by a spring drive, and there were often multiple fans in the ceiling arranged in such a way that a directed breeze would be carried through the environment. Some of the more complex fan arrangements were powered by waterwheels. The Persians had a similar variation, as well. A simple rug suspended from the ceiling that was pulled back and forth to create a breeze. It was effective unless you were the guy who had to pull the rope to swing the rug.

The mother of invention is a necessity. Regardless of the weather in your hometown, air conditioning systems have become an integral part of our homes and JHC can help. Comfort Starts Here. (416) 881-5425 No service appointments on weekends, except Emergency Service (After hour rate apply) 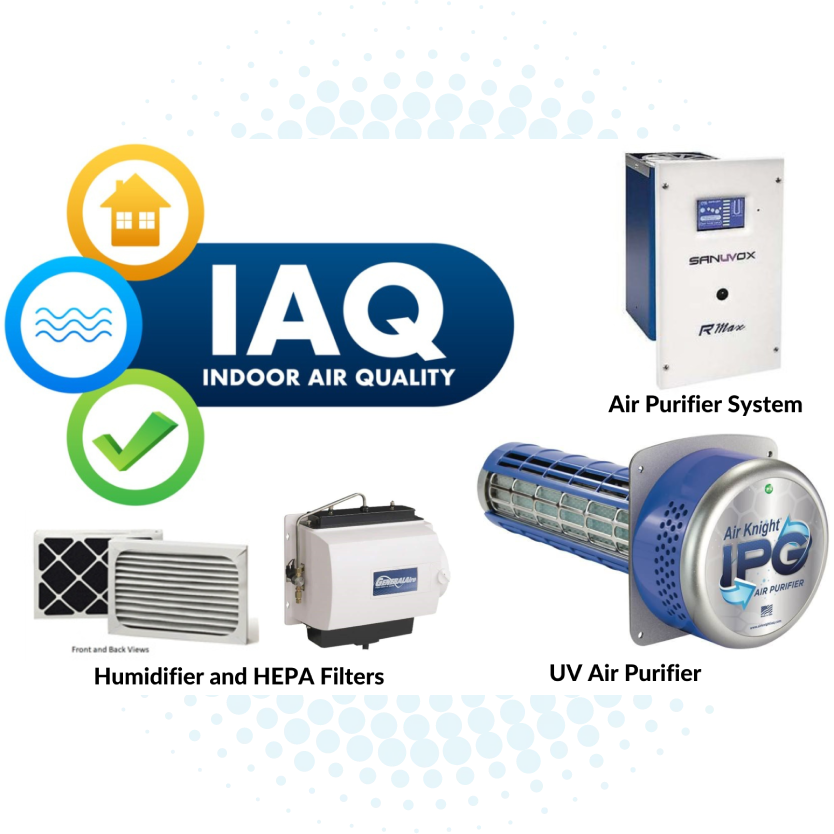